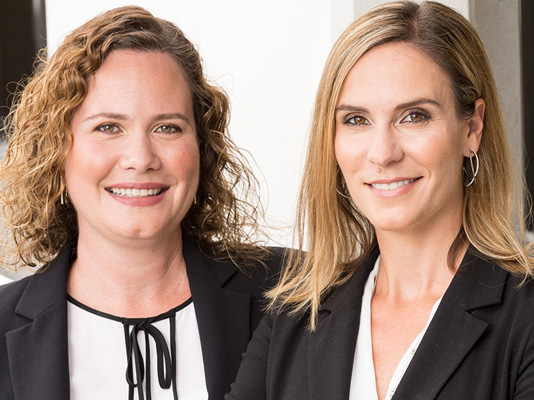 Many small businesses struggle when the founder steps away. In Episode 141, Stephanie Leshney discusses how she helped transition her family’s business, Ross Organic, after taking over the company from her father. She has some great strategies if you’re planning to exit from a family-owned enterprise.

How To Sell Your Family’s Business

Ross Organic was a family business, so when Stephanie Leshney took over from her father, she knew she had to make some changes if it was going to grow into a more valuable company.

Stephanie Leshney was the third employee at her father’s company, Ross Organic, a leader in the sales of eco-friendly ingredients used by cosmetic manufacturers.

After more than a decade of working for her father, Leshney and her sister pitched their dad on taking over his business. He agreed, and 10 years later Leshney attracted a strategic acquisition offer from one of the largest cosmetics companies in the world.

When Leshney took over Ross Organic, she made reducing their reliance on her father as one of her top priorities as incoming CEO. How dependent is your company on you personally? Find out by completing the Hub & Spoke module of The Value Builder System™, which shows you how to manage this transition and what supports you need. Get started for free right now by completing Module 1.

About Stephanie Leshney
A two-time Finalist for Ernst & Young’s Entrepreneur of the Year Award (2016 & 2017), Stephanie Leshney’s path to leadership is characterized by love, persistence and determination. Starting in 1997 as Employee #3 in her father’s company, Ross Organic, Stephanie worked as a traveling Sales Rep, calling on customers all over the Western United States. Over the next two decades, Stephanie not only traversed nearly every mile of Southern California freeways, but held or helped establish just about every role within the organization. Working side by side with her sister, the siblings took over ownership of the company in 2012, with Stephanie being named President and CEO.

During Stephanie’s twenty-year tenure she helped fuel a near 4,000% increase in revenues and turn a start-up into a well-respected, highly profitable entity. In January 2016, she and her sister, along with her father’s blessing, agreed to sell the company to Belgian-based Azelis, one of the largest ingredient distribution companies globally.

Get in touch with Leshney on LinkedIn.