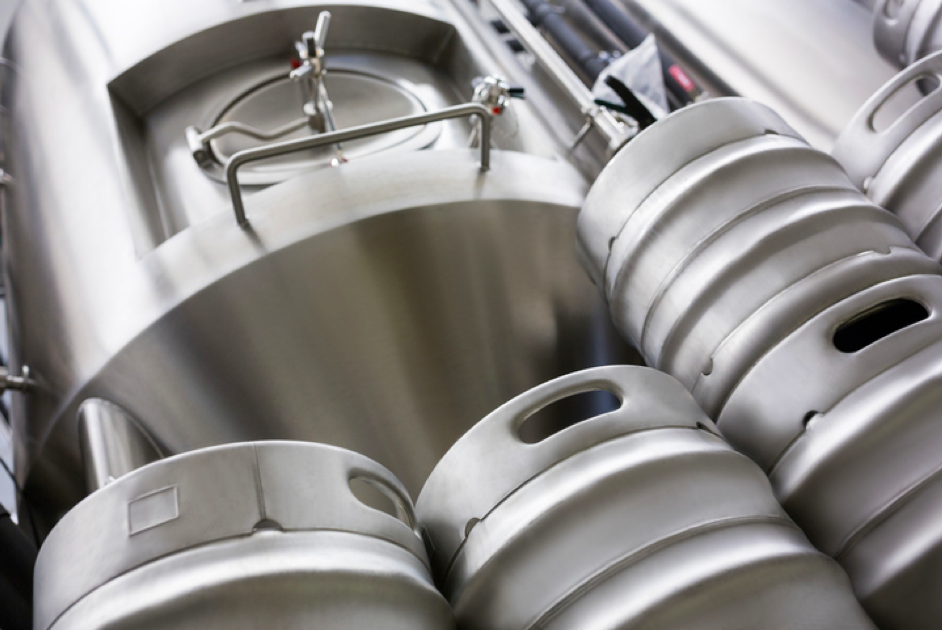 This 20+ year old company operates as a full-service craft brewery, bar and restaurant. The Company produces approximately 8,000 barrels of beer annually. It has won many craft beer awards and its products are sold at its two Midwestern pubs and through distributors. The Company's products can be found in stores, bars, and restaurants in three Midwestern states.

The pub and brewery are completely computerized, and have a superior operating system that can be easily duplicated in other geographic regions; inventory control, business development, and proprietary product recipes are all in place that can be used as a framework in new locations.

The Company enjoys an outstanding reputation for providing a high-quality craft brewing and dining experience and has over 20,000 followers on major social media.

The Company operates from two locations it owns, in the same county.  Both strategic locations can accommodate significantly higher revenues without major facility improvements or capital equipment expenditures. Both locations will be sold in tandem with the Company's enterprise operations.

* Top line and EBITDA values are three year average for 2014-2016.   Link to digitally signed NDA, here. Or use the form below.