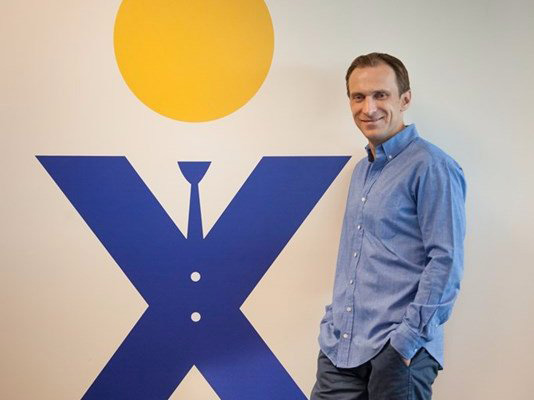 In Episode 137, Tomas Gorny’s mission-driven approach to simplifying website hosting set him apart in the industry. Listen in to find out how you can also differentiate yourself from your competitors.

From Broke To A $1B Sale

Gorny built his first business- and lost it. He was determined not to let that happen again.

Tomas Gorny and his partner started a website hosting company called IPOWER in 2001 with nothing more than a credit card. Over the next six years, they built the business to $40M in revenue, which is when they merged with Endurance, a competitor.

They ran the merged company, with Gorny as the largest individual shareholder, for four years and then sold the combined entity to a private equity group for $975M in 2011—just 10 years after Gorny started the business.

Gorny’s mission-driven approach to simplifying website hosting set him apart in the industry. Want to set your business apart from your competitors? Module 6 of The Value Builder System™, Monopoly Control, will walk you through discovering your competitive edge. Get started for free right now by completing Module 1.

About Tomas Gorny
Tomas Gorny is a serial entrepreneur and CEO who truly embodies the principles of the American Dream. In 1996, after selling his first business, Gorny moved to Los Angeles and became a minority owner of a web hosting business. Two years later it was sold to a publicly traded company and Gorny invested his earnings into other ventures. Then the dot com bubble burst and wiped out his fortune.

Taking a number of lessons from his first rise and fall of entrepreneurship, Gorny founded IPOWER in 2001, which later sold for $1B to Warburg Pincus and Goldman Sachs.

Gorny went on to establish Nextiva in 2006 and Sitelock in 2008, both under the Unitedweb family of companies. Sitelock was sold to Abry Partners LLC in 2018.

Today, Tomas is the co-founder, chairman, and CEO of Unitedweb, a holdings company, and Nextiva, a cloud communications company.

Get in touch with Gorny on LinkedIn.