Nelson Brothers had seen past results from buying commercial time over the Iowa and Iowa State football seasons to run during games, but never the success they saw in 2015 when they took a chance and did a football angled, comedic commercial featuring their own Insurance agent and former Iowa State All American Mentions linebacker, Keith Schoeder along with former Iowa and Indianapolis Colts linebacker, Pat Angerer (both Quad City natives). 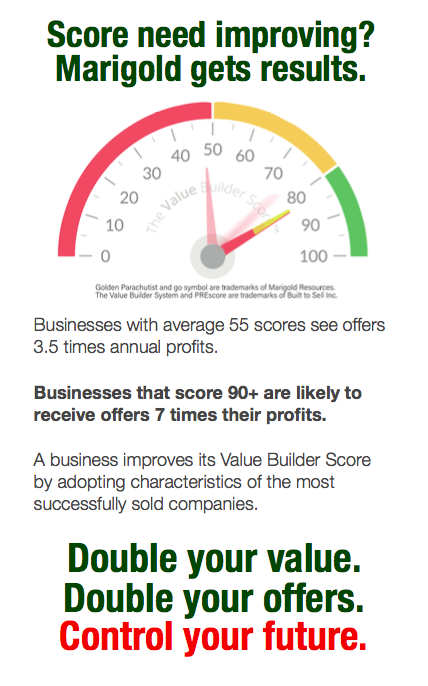